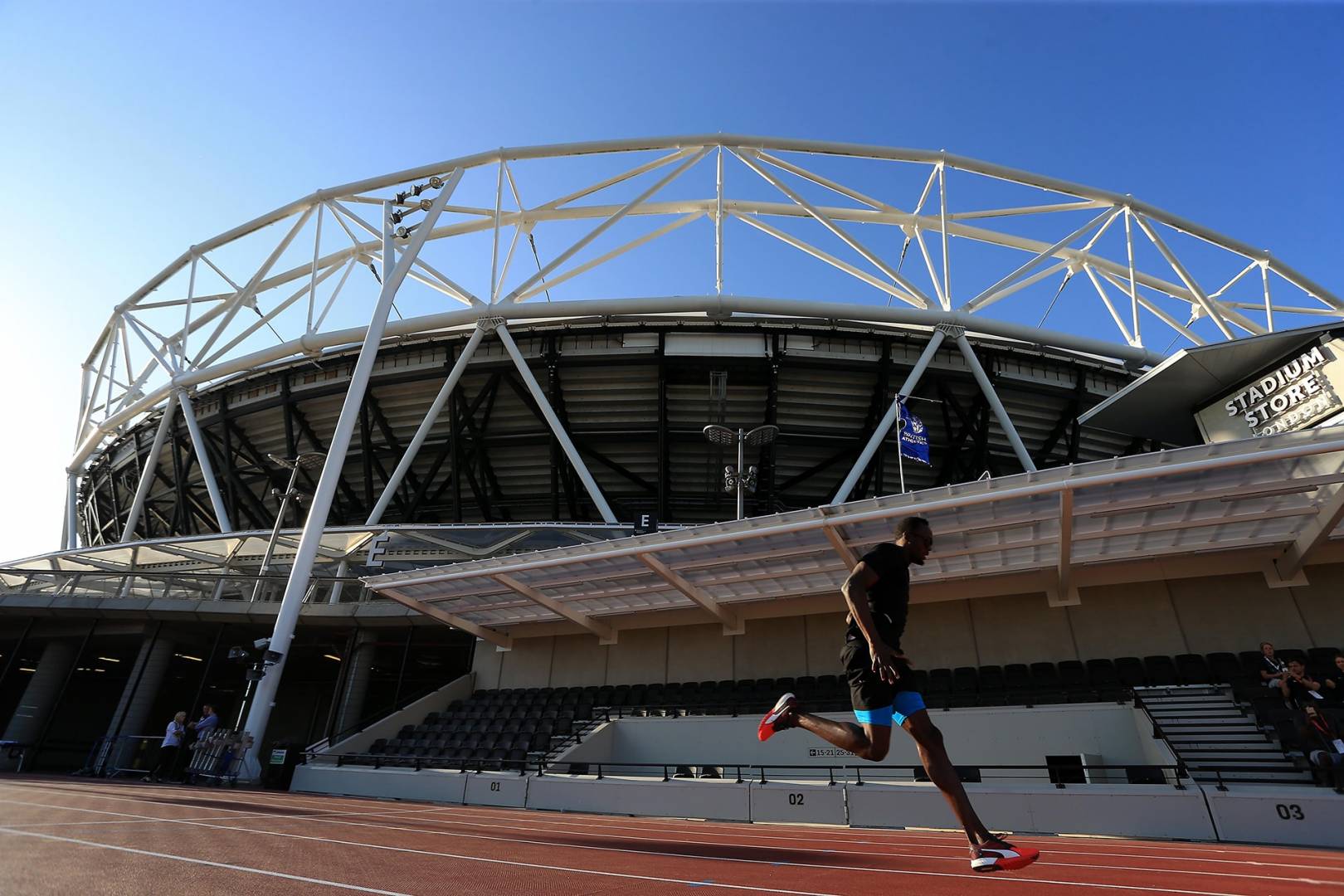 Project Overview – Provision of a spectator seating stand for the community running track at the QEOP. Comprising of the installation of steelwork and associated SPS decking panels, fixtures and fittings for seats and accommodation of a disabled viewing area. Existing seats to carry out these works were supplied by Balfour Beatty.

ES Global’s Role – ES Global was the Design and Build Contractor for the project.